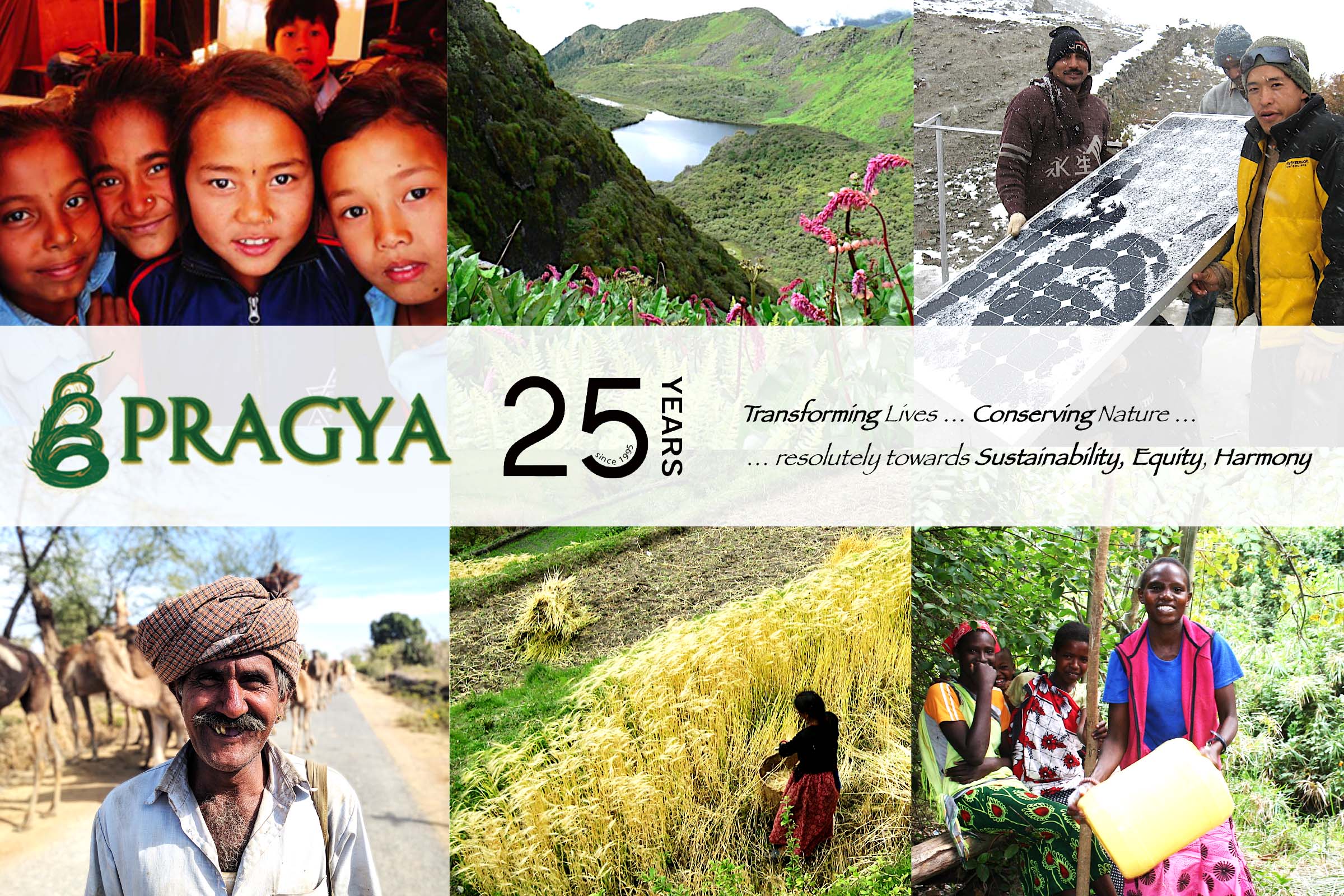 Floods in Jammu and Kashmir,
India

Floods in Jammu and Kashmir, India

Jammu and Kashmir state devastated by worst flood in 109 years

Torrential rains have caused massive destruction and severe distress in the state of Jammu and Kashmir with several fatalities and large numbers displaced. Several houses,especially in low lying areas, have been washed away or entirely damaged. More than 2500 major and minor roads have been damaged, numerous footbridges washed away and more than 100 motorable bridges damaged. There has been a major communication and power breakdown due to transformers and towers being damaged. An estimated 19,00,000 people in 2600 villages and towns, have been affected in the floods, and an estimated 543,000 displaced people, many of whom have returned to their homes, are still in extreme distress, particularly the children, women and aged

Access routes are gradually being restored and the rescue operations need to be followed up with immediate relief measures to prevent any further anguish for the victims.

If you wish to support our rehabilitation efforts, CONTACT US:

Pragya has been working to respond to the needs of the affected people in Jammu, Srinagar, Pulwama, Bandipore, Budgam, Kulgam, Anantnag and Baramulla districts.

If you would like to help us in addressing rehabilitation needs of the flood ravaged households, please contact: pragyain@pragya.org

For information on our relief and rehabilitation efforts, please check the lnks below:

• Map of our relief efforts

Distribution of food items with support from corporate partners

Distribution of warm clothing material and blankets before winters

Activity kits for children in the districts

Families affected by #KashmirFloods need your generous support. Reach out.

All donations from India would be exempt under section 80-G of Income Tax Act of 1961.
Pragya India is a registered charity with FCRA clearance.